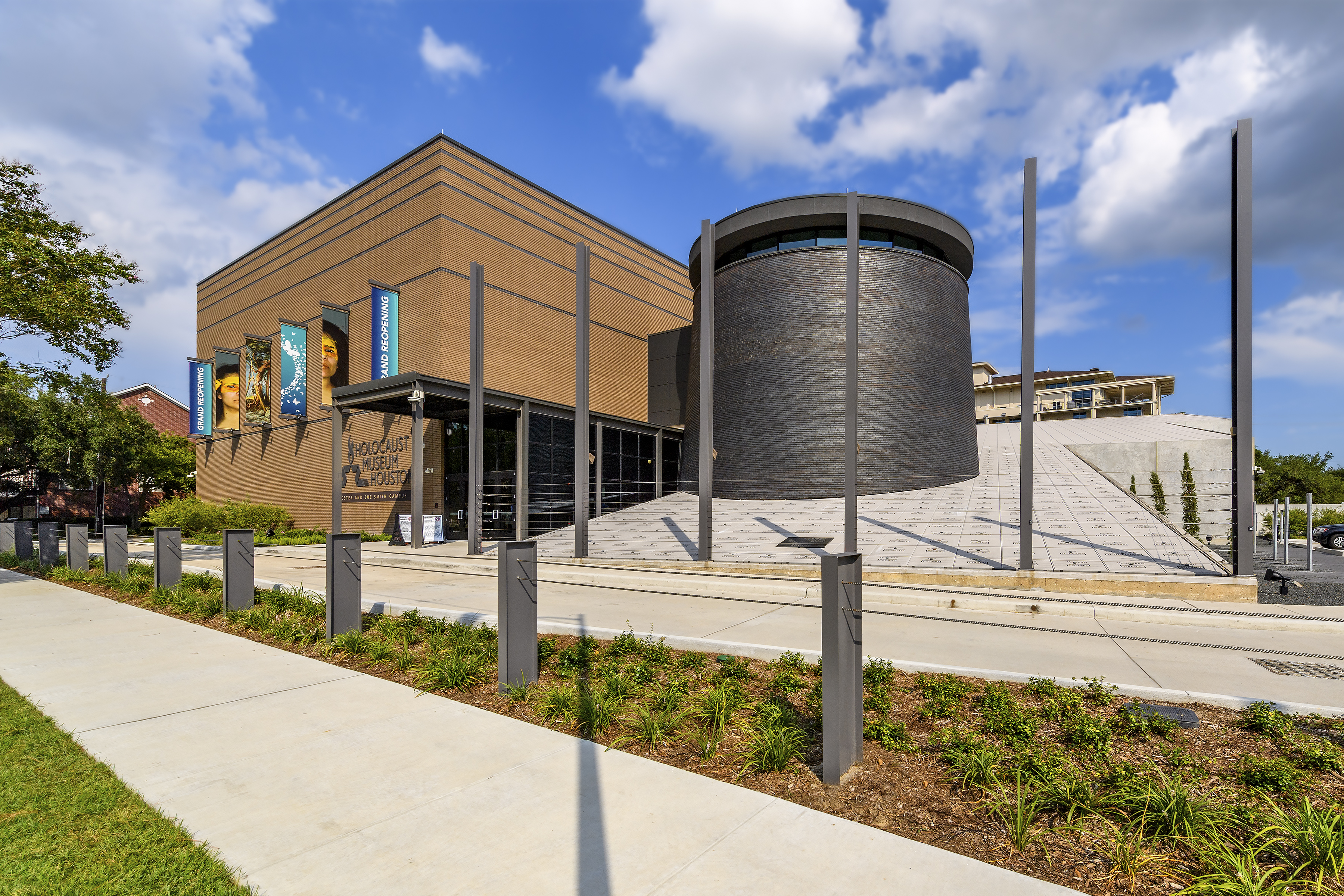 Charged with educating students and the public about the dangers of prejudice and hatred in society, Holocaust Museum Houston opened its doors in March of 1996. Since that time, impassioned notes, poems, artwork, and other gifts, from school children and adults alike, attest to the life-changing thoughts generated by just one visit to this unique facility.

In 1981, Siegi Izakson, a Holocaust survivor and long-time Houston resident, had an epiphany. After attending an international gathering of Holocaust survivors in Israel, Izakson realized his peers were getting older and, as they passed away, their stories and memories of unchecked prejudice would go with them. He returned to Houston convinced that the city needed a Holocaust education center and memorial that would preserve for future generations the memory of those who had perished and the stories of those who had survived.

On March 3, 1996, just 13 years after Izakson first dreamed of the idea, Holocaust Museum Houston was officially opened for admission with Izakson proclaiming, “This means the Holocaust story will not go away.”

After a $34 million expansion, the Museum reopened in June 2019 after more than doubling in size to a total of 57,000 square feet. Ranked as the nation's fourth largest Holocaust museum and fully bilingual in English and Spanish, the new three-story structure houses a welcome center, four permanent galleries and two changing exhibition galleries, classrooms, research library, café, 187-seat indoor theater and 175-seat outdoor amphitheater. With more than 50 screens, mini-theaters and interactive terminals are featured throughout the Museum.