Rhona and Bruce Caress Gallery - And Still I Write: Young Diarists on War and Genocide
×

In Nazi Europe, Jewish teenagers wrote in worn notebooks. Far away in America, young people in Japanese internment camps did the same. Decades later, it was children in war-time Sarajevo. More recently, in Iraq and Syria, young writers typed their accounts instead, transmitting messages secretly or posting anonymously on social media. Times change, but the impulse to mark our place in the world endures.

And Still I Write: Young Diarists on War and Genocide highlights the diaries of young people who wrote during war and genocide. In them, the writers plead to be heard. Their diaries stand as valuable historical documents and remind us that the young have much to say if we are willing to listen.

The Rhona and Bruce Caress Gallery features six interactive diaries stations with 12 diarist stories rotating between them to educate visitors about the very personal stories of the Holocaust, as well as the existing dangers of hatred, prejudice, and apathy. Students will be able to access and utilize these electronic diaries, providing them with the unique use of interactive, experiential technology. In addition, the Gallery will include a historical exhibit on Anne Frank.

Working with renowned diary expert Alexandra Zapruder and using numerous digital resources, the exhibit space will open doors of inquiry to visitors of all ages, engaging them while evoking reflection and care. 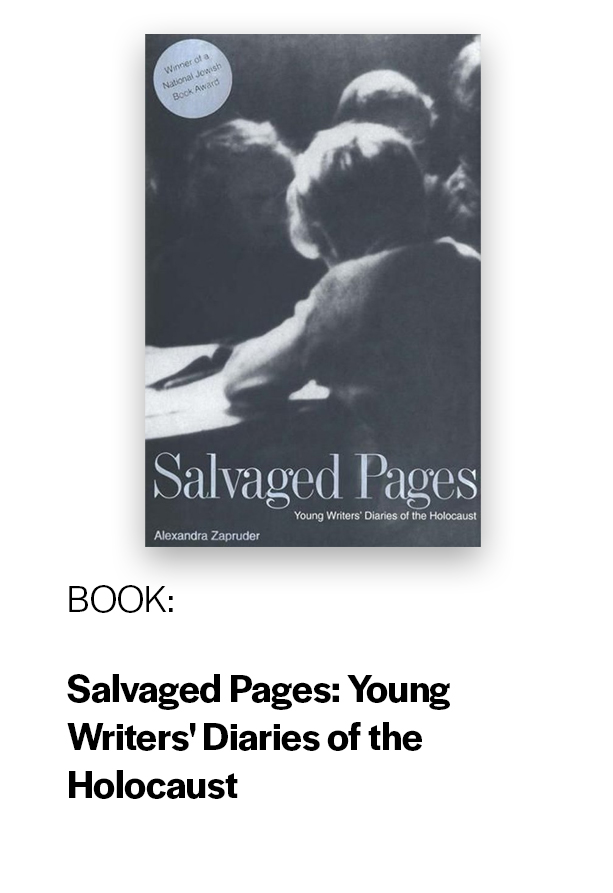 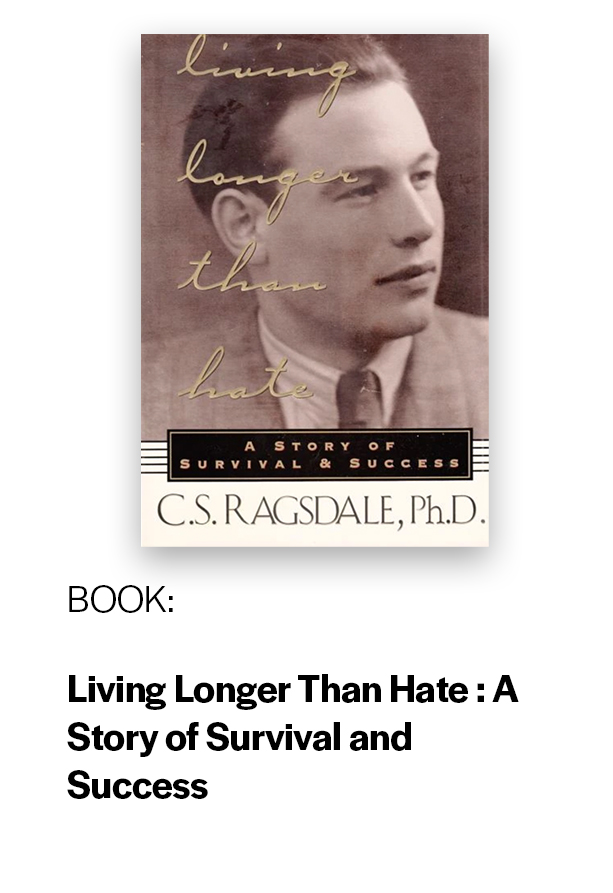 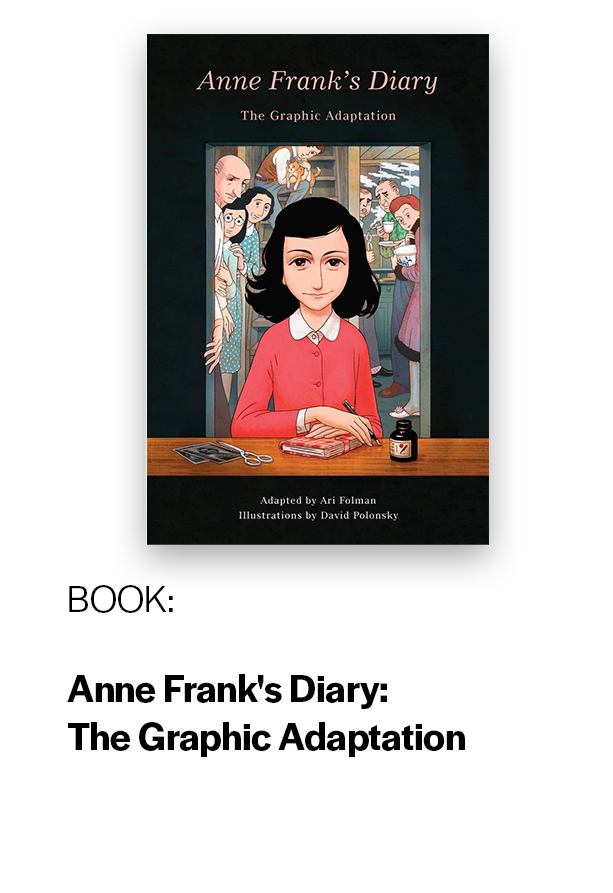 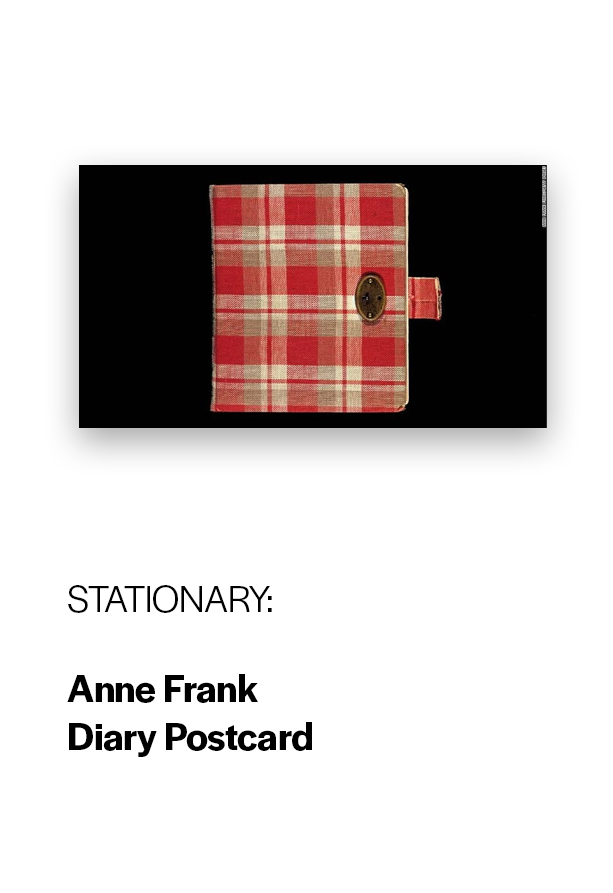