Holocaust Museum Houston's Latino Initiatives Advisory Committee and young professionals group, NEXTGen, invite you to a private film screening of “Dolores.” One of the most important, yet least known activists of our time, Dolores Huerta was an equal partner in founding the first farm workers union with César Chávez. Tirelessly leading the fight for racial and labor justice, Huerta evolved into one of the most defiant feminists of the 20th century — and she continues the fight to this day, in her late 80s. With unprecedented access to this intensely private mother of 11, Peter Bratt's film “Dolores” chronicles Huerta’s life from her childhood in Stockton, California to her early years with the United Farm Workers, from her work with the headline-making grape boycott launched in 1965 to her role in the feminist movement of the '70s, to her continued work as a fearless activist.

This film will be screened in English and have Spanish subtitles. Admission is free and open to the public, but advance registration is required. For more information, please contact Rocio Rubio, Corporate Relations Officer, at rrubio@hmh.org or 713-527-1838.

A special thanks to our sponsors 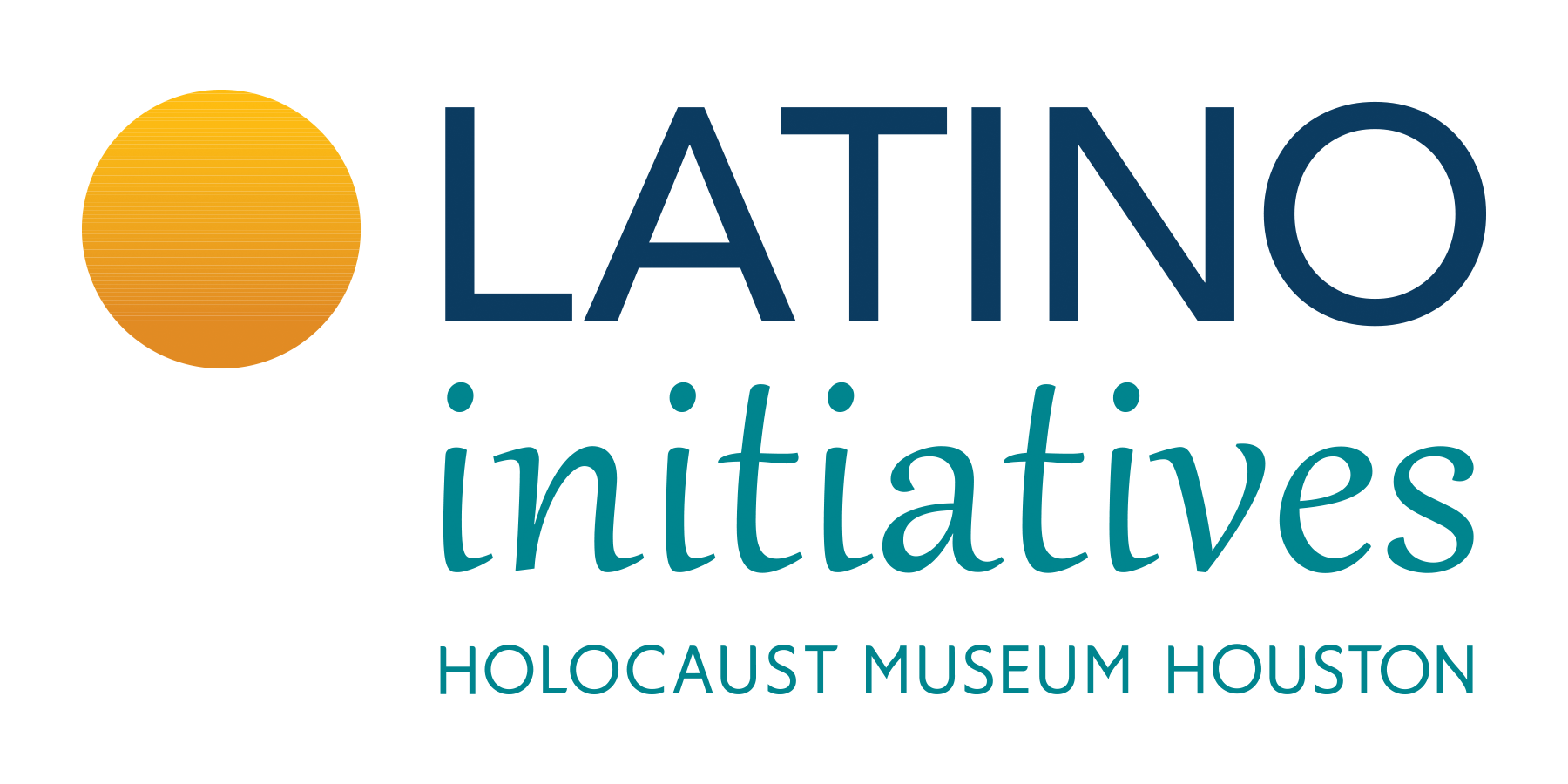